To breathe for her 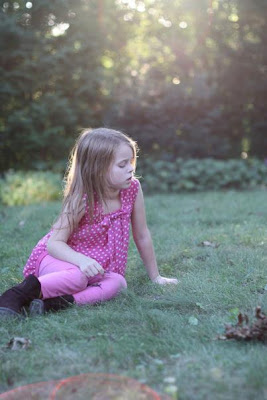 My oldest, my beautiful slender little woman, who I still remember as a 97th percentile-all-the-way-around baby, the one who waited until 16 months to walk because the risk of falling was too much, the one who eats up the chance to be on stage and then frets in embarrassment to show anyone her talent — that one. She is on day four of a merciless virus. A completely blocked nose and congested head followed 48 hours of lethargy and dulled senses. While I can now see a glimmer of the girl I know fighting to shine through, the virus still holds her back, stealing her appetite, socking her eyes with dark circles, teasing her with the prospect of a day at home and then no energy to play or do or perform.

Mercifully, she is sleeping now, just as her baby brother in the next room over. She drifted off unintentionally while he sucked down his bottle and lulled to sleep. In her slumber, she keeps trying to breathe normally. Every few seconds, her throat closes and her lungs try to force air in and out of that dainty nose, still completely blocked up. I watch her chest struggle to rise up and down under the weight of effort until finally, her mouth opens again, noisy, and snores in sweet oxygen. A few seconds later, the cycle repeats.

And oh, I want to breathe for her.

I sit next to her, watching, and then notice that I’m breathing hard through my mouth. I try to adjust her position on the pillow, open the airway, but it’s no good. I’ll let her sleep, though fitfully, finally deciding to trust that her body will know what to do.

I wish I could be so trusting when she’s well. To trust that she’ll know what to do, that something deep inside will guide her into truth and grace.

When another kid knocks her down or holds her back.

When she buys the lie that she needs adornment to be beautiful.

When a friend makes her feel less-than.

I know the impulse will always be there, to steer, to push her in the right way, to breathe for her. I’m her mother. But she’s already seven years wise, only a decade away from getting college acceptance letters, then out of my home. Out where my breath won’t reach, my arms can’t catch. If I’m honest, letting go began the moment I first held her in my arms.

Even now, I could try to breathe for her, but she’d choke. Instead, I choose trust. Over and over again.

3 comments on “To breathe for her”